This pie, sorrowfully, came about in a very sad way. “Pops”, our neighbors’ Dad, passed away the day after Thanksgiving. So I’m dedicating this post to him and his wonderful family, Wally and Phyllis. The best neighbors we’ve ever had and the nicest people I’d ever hope to meet, and whom shared these apples and pears with us to make this pie that we, in turn, shared with them.

“Pops”, born in 1917, was a WWII Veteran, and lived to be 97 years young! Can you even fathom what that wonderful man, whom everyone referred to as “a gentleman’s gentleman”,  must have seen in his lifetime?? It’s truly amazing and mind boggling.

When he was a small child, cars were just becoming the main transportation. In rural areas, I bet he still saw many horse and buggy carriages. There were no “skyscrapers”. No highways. No loud jets booming, hustling and bustling people from one continent to the other.

I envy that peacefulness. It must have been so beautiful. Not even the ring of an old rotary dial telephone! When the telephone first started booming, 6 or 7 neighbors were all on the same line called a “party line”, and even that wasn’t until the 40’s for the wealthy, and in rural areas, some didn’t see their own telephone with their own line until the 50’s and even as late as the 60’s!

“Pops” was probably in the neighborhood of 50 years old when he got his first color TV. And probably installed for his loyal patrons at the Bar and Grill he owned. 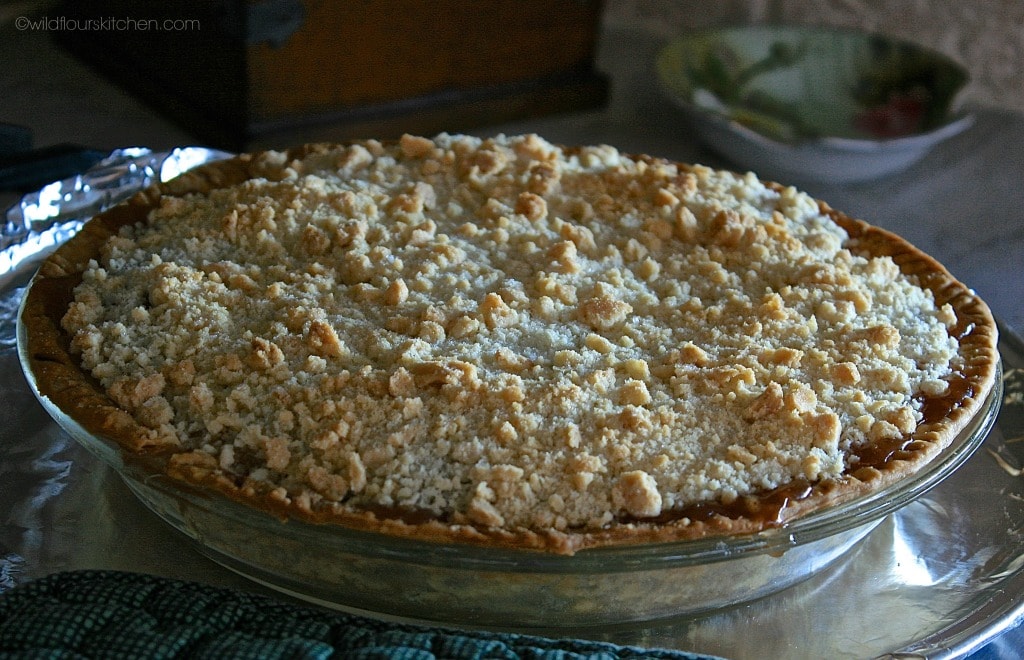 When “Pops” was a child, food had to be stored carefully on a daily basis. Most things lasted only a day or two and came with a block of ice to put in the “icebox” that we now call refrigerators. By 1920, when he was 3 years old, there were only about 200 refrigerators in the entire U.S.!

A postage stamp was .02¢ , and a loaf of bread was most likely made at home! “Sliced bread” wasn’t even available until he was 11 years old. 16 Presidents have been in office since he was born, he saw the glitzy and glamorous roaring 20’s, as well as the darkness of the fall of Wall Street and the Great Depression. But he also watched as those brave young astronauts took their first steps on the moon.

“Pops” was 10 years old when the first “talkie” movie came out, “The Jazz Singer”, and went from listening to old wooden radios, to the invention of television, then color TV, and movie theaters.

From simple rooms that showed black and white silent movies with a piano player for sound, to the elaborately decorated theaters draped with red velvet curtains and braided gold ropes, to outdoor Drive-Ins full of Chevy muscle cars and wooden-sided station wagons piled with kids and teenagers.

Everyone enjoying a hot summer’s Saturday night evening watching the latest films from Clark Gable and Rita Hayworth, to Marilyn Monroe and Jack Lemmon, Elvis Presley and the Mouseketeers,  to the Blockbuster hits of the 70’s such as the Towering Inferno and The Poseidon Adventure.

The first Drive-In theatre opened right here in New Jersey in 1933 when he was just a teenage boy of 16.

He saw the invention of penicillin and bubble gum, the iron lung and Yo-Yo’s. The building of the Hoover Dam, and Mt. Rushmore. The devastation of the flu and polio. Microwaves, the CIA, Watergate, cell phones, cable TV, and personal computers in every household.

I’m not sure that our world has progressed in some ways, as sometimes I wish that more innocent times would still be the norm. 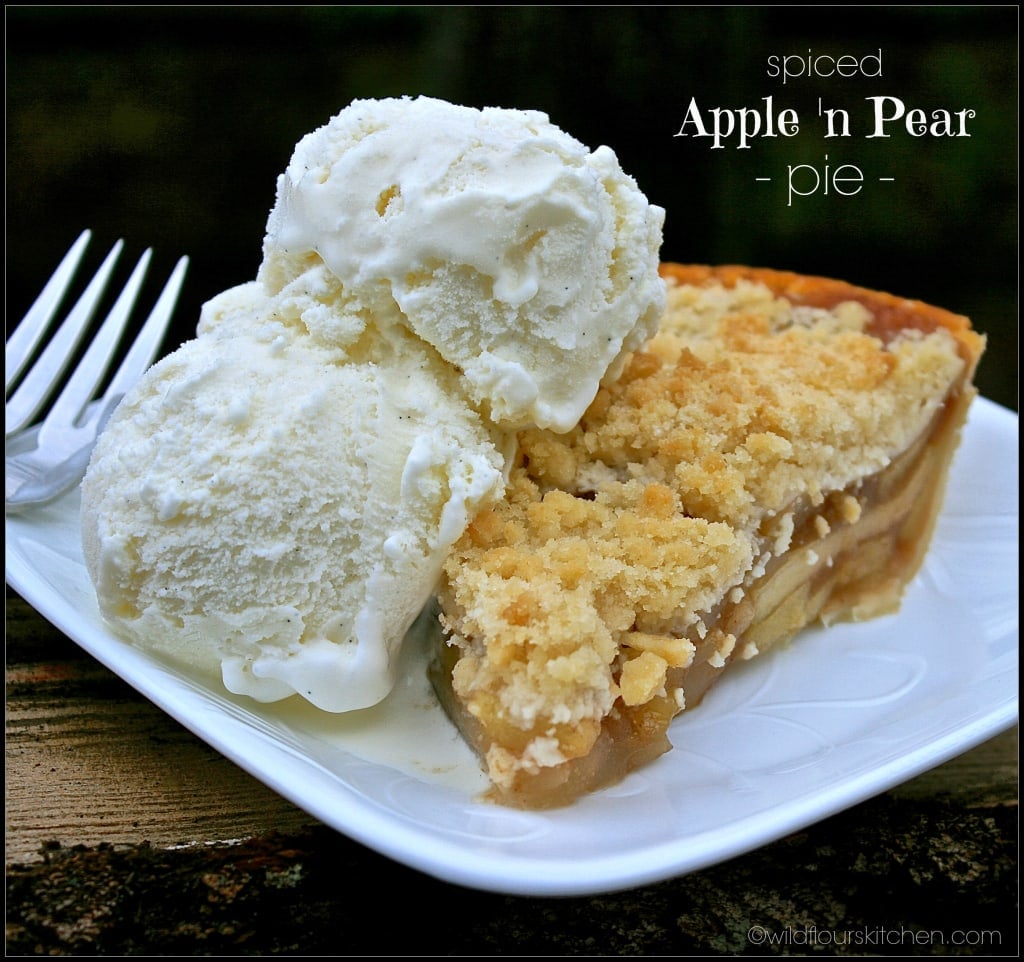 So as simple as this pie and recipe is, I am incredibly thankful that I can go to my local grocery store, day or night, purchase what I want to complete this pie, bake it in a beautiful oven in a toasty warm kitchen, and have a safe place to store it properly.

We take SO MUCH for granted every single day. Take the time to just look around for a minute today. Even when things are bad, things really aren’t that bad. 😉

We enjoyed this with some vanilla bean ice cream, and the pie heated just a tad. 😉 A simple, but grateful slice of life. 😉

Hope you all have a wonderful day. Take nothing for granted. And say “I love you” as often as possible. 😉 ~Kelly