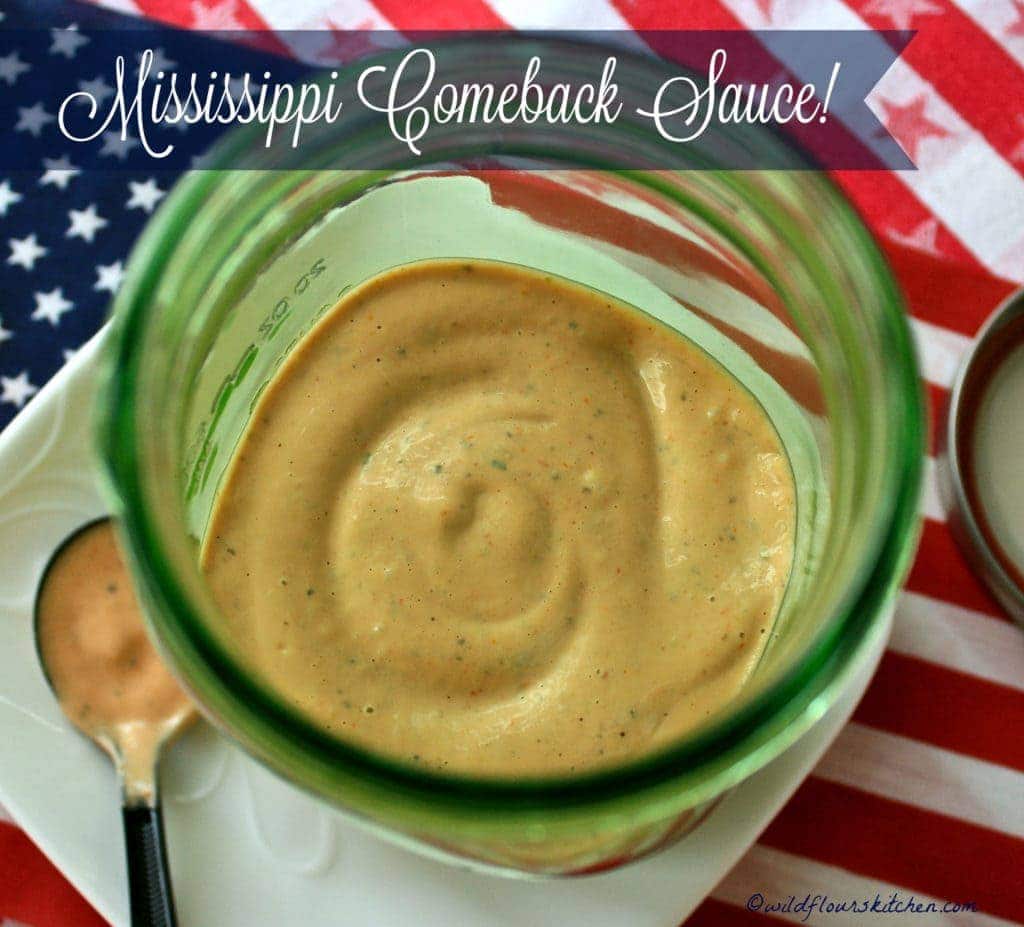 Boy oh boy oh boy….have I ever been missin’ out! I have been hearing of a rather famous sauce from Mississippi called “Comeback Sauce” for years now, but have never had the pleasure of trying it. Several friends had it down south years ago at a little side-of-the-road fish place in Mississippi, and said it was awesome!

So addictive, that it got it’s name because you keep “coming back” for more! So anyways, I finally decided the other day, when wondering what kind of dressing I wanted to fix myself, to investigate this multi-use sauce, and see if I could come up with something that I hoped would at least resemble it.

I have no idea if I’m even close, but I can sure tell you this. What I did come up with…was KICK BUTT awesome! After studying the history of it, and searching through piles of recipes on the internet, I found that, though all were different, every one of them had the same basic ingredients that make the foundation. Mayonnaise, (Heinz) chili sauce, worcestershire and pepper.

And if you’re serving it with fish, you’re to add a little onion flavor, lemon juice or pickle juice, parsley, and a bit of horseradish wouldn’t hurt, either, some said. 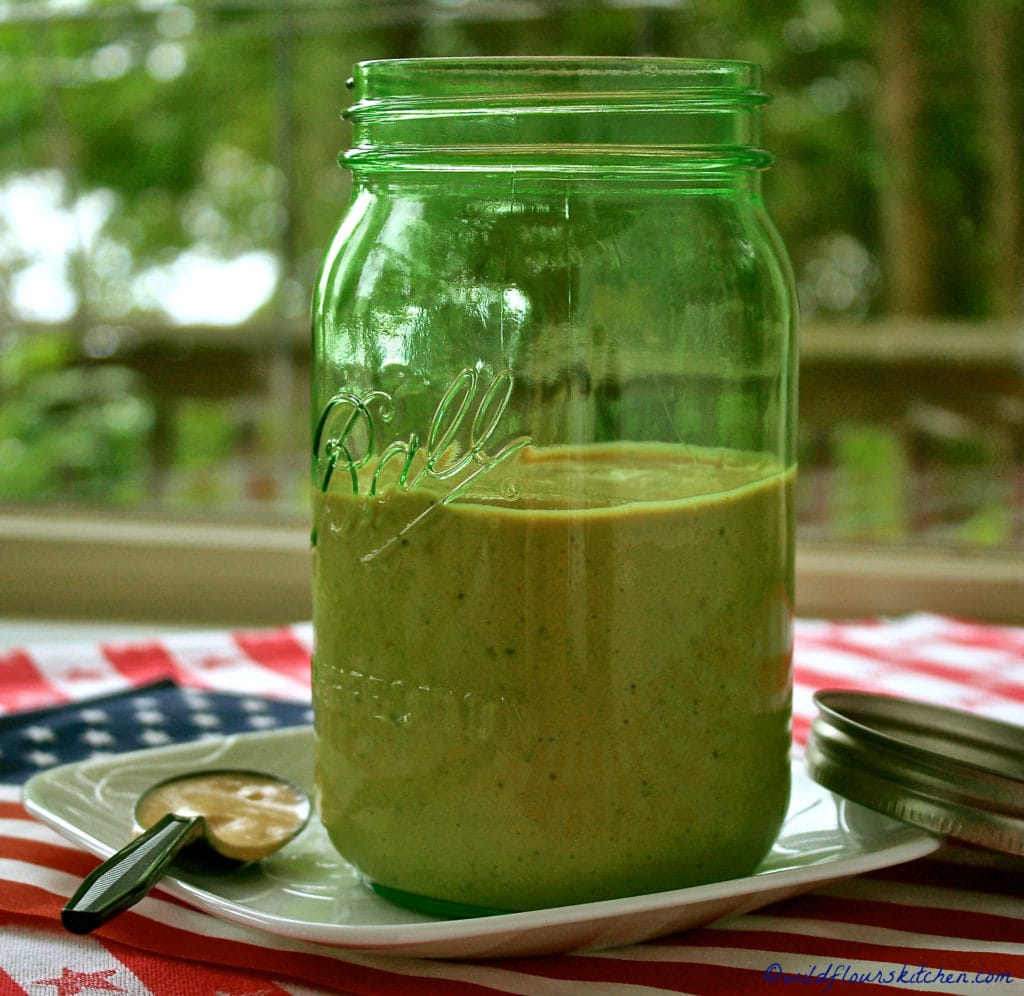 I’ve read that a lot of people have tried to copy a “certain” popular restaurant’s version, but no one has cracked it according to the owner. And I doubt I have either! 😉

But after pulling out “this and that” from the cupboards, fridge and pantry; and, playing with ingredients that not only played nicely together, but also made sense according to the history of the establishment which originally also served steaks, I think I’ve really come up with one heck of a terrific, “semi-authentic” sauce here!

But please don’t shoot me! As I’ve said earlier, I have never had this sauce, and I have no idea if the flavors are even loosely correct, that the consistency is right, or what in the heck it’s actually supposed to taste like. But I gave it my very best shot, had a blast, and….I’m ADDICTED to this sauce now!! So, with that said, I must be at least a little bit close! 😉

If you’ve never had “Mississippi Comeback Sauce”, or have and would like to give mine a try also, I can at the least assure you this. You’re in for a VERY tasty sauce that would be delicious with fish, on a burger or sandwich, with fries for dipping, or even as a salad dressing! (I was a glutton and had it over a nice big ol’ deli-style chef salad, loaded with veggies, turkey, roast beef and cheeses, and was about in 7th heaven!) I’ll be making this sauce all summer long for fried fish, burgers and fries, no doubt about it! 😉

I truly hope you give mine a try. I think I may have added a few “secret ingredients” that no one else has thought of yet. 😉 Or at least, according to the owner, no one has guessed yet. 😉