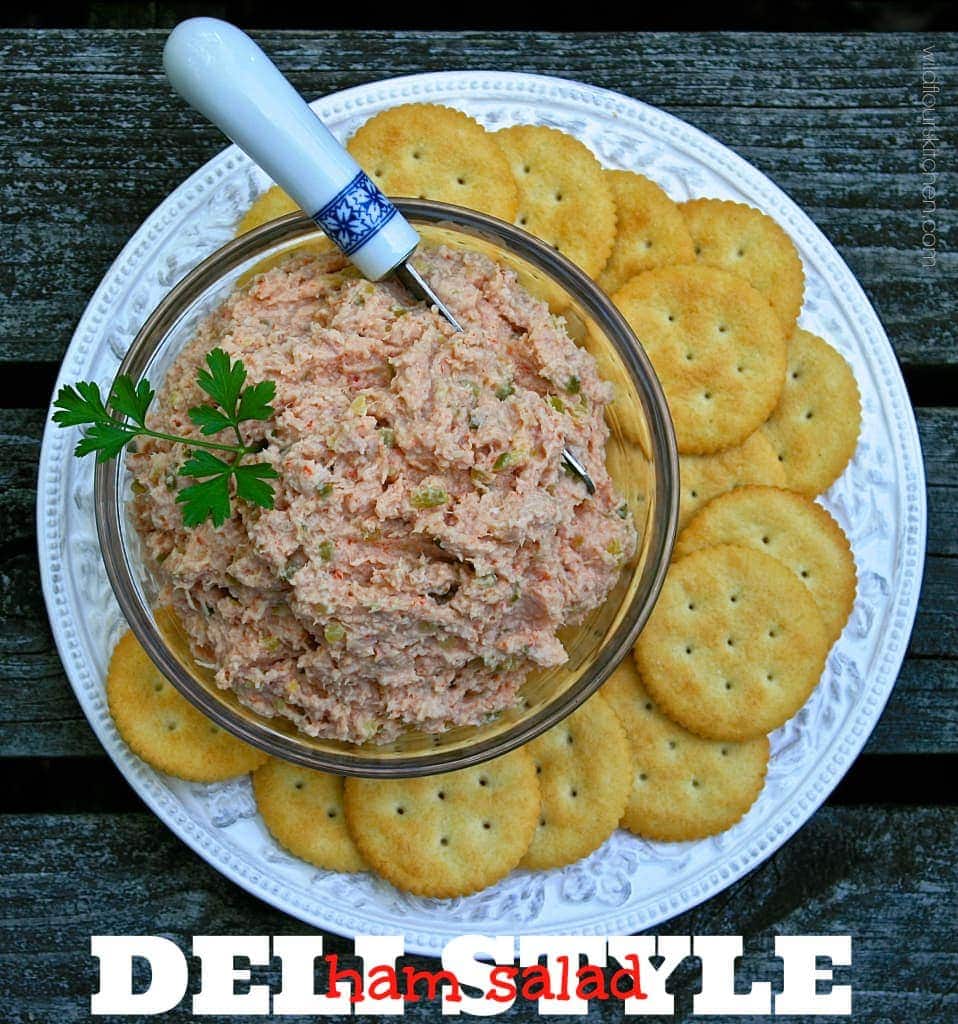 A delicious blast from the past! 😀

Back when I was in high school, there was such a nice, friendly grocery store in town that was family-owned called “Burgers” on Ridge Road in Munster, Indiana, and they had the best ham salad! I remember waiting in line for this, sometimes as long as two hours! Their deli would be jam-packed full of customers on a hot summer’s day, and everyone wanted “that ham salad”! It was simple. It was DELICIOUS. And it made for the best sandwiches in the summertime! It also made for a nice, quick treat after school on good old-fashioned, buttery Ritz crackers, too! 😉

I have longed for that ham salad for years!! I used to swear, that if I closed my eyes, I could still imagine how wonderful it tasted!

So, I don’t know what finally possessed me, maybe the fact that I have a meat grinder attachment now for my Kitchen Aid mixer, or I finally craved it long enough? I don’t know, really. But I got brave and decided – – how hard could it really be?? Even if it doesn’t end up tasting exactly like theirs, it would be a nice spread for crackers at the least.

(*You can also use leftover holiday Heavenly Baked Ham!) 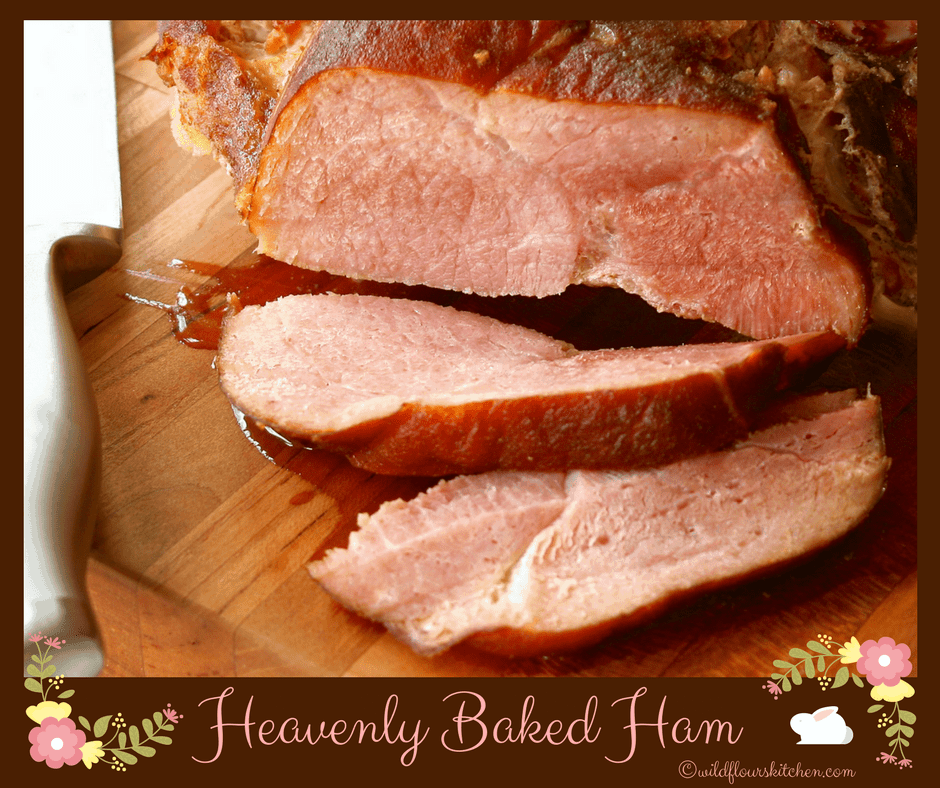 Soooooo, I decided to give it a try. The deli section at our grocery store mostly only had expensive ham, and the “cheapest”, which wasn’t even the type I was looking for, was $6.99 a pound!

So I opted for a relatively inexpensive one pound canned ham at only $3.82. It was only a tad fatty, and not bad at all, really. It ended up doing the job perfectly and ground up nicely as well! 😉 I’ll be on the lookout for some regular “boiled picnic ham” and see if it really makes any difference, but I was very happy with what I used.

I used the smaller-holed disk on my meat grinder attachment for my Kitchen Aid, and it ground up in about 5 minutes flat! (Note to self: Use this magical attachment more often!! 😉 )

I just winged the rest of ingredients, making just two small adjustments, and that was all there was to it! It tastes VERY close to theirs, I’m happy to say, and I think the only difference might be in the ham itself is all. But it ROCKED. Brought me right back to my later childhood!

(*Try my homemade Garden-Style Sweet Relish for this recipe! SO good!) 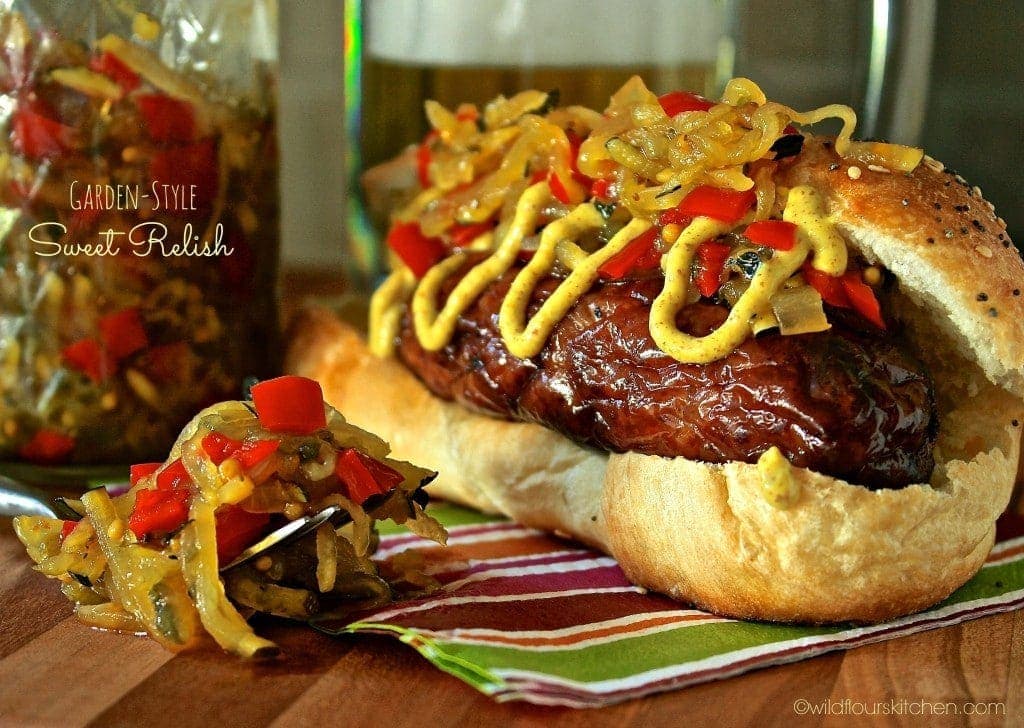 I’ll keep searching for a possibly better ham to use in the future, but this was really , really good! I’m thrilled that I can finally enjoy the treat I loved so much back all those years! And the kicker? My hubby who is a sworn ham salad hater even liked it! And believe me, that’s REALLY saying a lot, as I heard for more than 10 years, that he wouldn’t touch the stuff even if someone threatened to set fire to his golf clubs! He’s coming around. 😉

I can’t even possibly imagine what else could’ve gone into it, other than onions or celery. But I remember distinctly that it didn’t have anything crunchy in it. It was refreshingly simple, and I think I’ve got to be close if not spot-on! 😉 If I make any changes in the future, I’ll be sure to update this recipe. But it was VERY good “as is”. 😉

So if you love ham salad, too, for sandwiches or as an appetizer for a football game, you’ll really love this! It’s EZ PZ to make, and if you don’t have a way to grind the ham, grocery stores will do it for you if you buy the ham from their store, of course. DO give this try, it may sound too simple, but sometimes “simple” is all you really need or want! 😉 Take care all, enjoy the “small stuff”, because someday, they’re likely to mean the most! 😉  ~Kelly

*If you don't have a meat grinder, some grocery stores are more than happy to do this for you if purchasing the ham from their store.
**You can add a little celery and onion if you'd like. I would add just 1 tablespoon each grating the onion and chopping the celery VERY fine.

When I was growing up (1940’s) my mom made “ham” salad from baloney and ground it in a hand grinder attached to the kitchen table. It was special when she allowed me to turn the handle, and so began my love of ham salad. I generally use left over baked ham, when I have it, but any other time I use baloney from the 99 cents store, and find it equally good. You should try it you might be surprised.

You're welcome, LeyC! Hope you enjoy! :)

It's even better with a good grade baloney. I also add boiled egg.

That's how my mothe made it. We called the bologna she used "railroad steak." Ii like all ham myself. I also add a little red pepper flakes.

Yes, it is good that way! :) A lot of delis, especially grocery stores, actually use part, and some all, bologna! I do prefer all ham myself, though. :) Hold the egg for me!