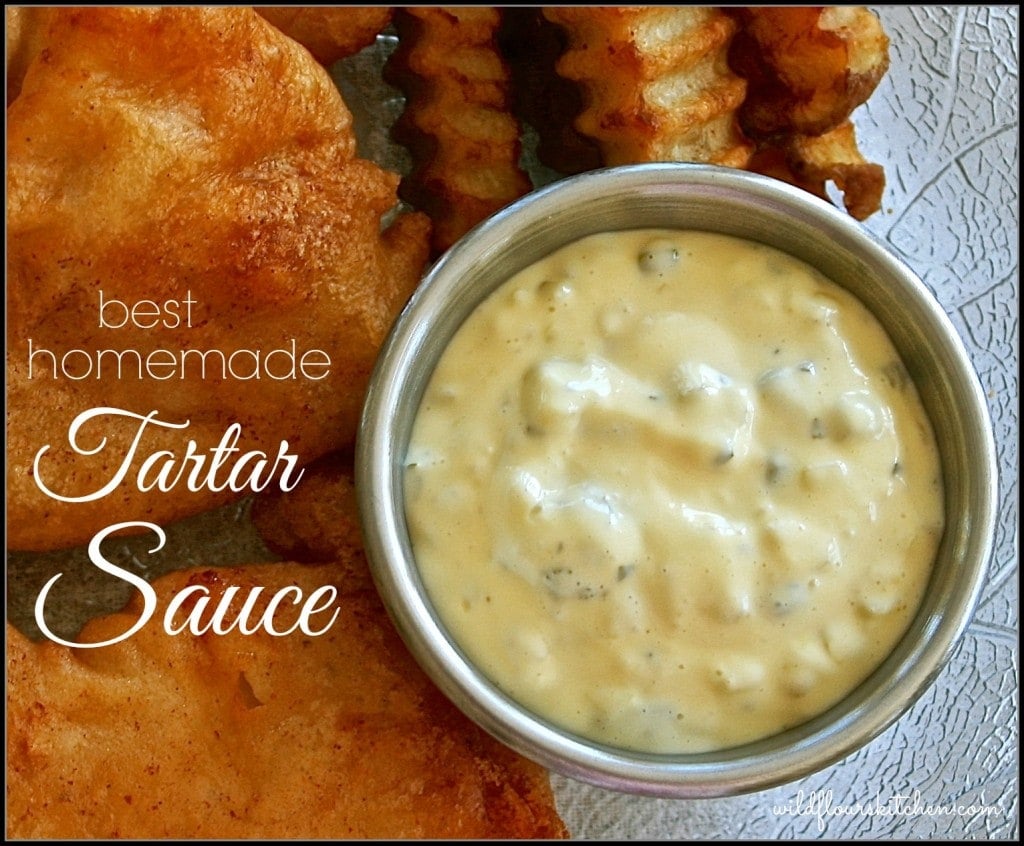 I don’t know when you all first learned how to cook, but for me, to really cook….like having to prepare meals every single day, completely provide your own food, started a bit young for me. I had to dive in head first at 18 when I got married (the first time), and that was it! There was no assisting or helping. The groceries weren’t there automatically like magic from my mom going to the store while we were all at school. It was suddenly just me. With 2 basic cookbooks that were wedding gifts. A gas stove that I had never cooked on, let alone with gas. And I was scared.

Everything was a mystery to me. How do you even make soup?? Will I burn my apartment down if I attempt to fry? How do I fry? How much oil?? How do you know when it’s hot enough or “done”?? What cuts of meat from which end for what and how??? Say what???

I don’t even remember the actual first thing I cooked, I wish I did, though! But I’m thinking it was probably somewhere in the neighborhood of Sloppy Joes using a cheap seasoning packet and a warmed can of corn for a side!

It was really scary, though, being away from home for the first time and married to boot! Pans I had never used, seasonings and herbs that I either didn’t have, or if I did, had no knowledge as of  how to use them, an oven that barely worked that I had to light with a “flaming wand” of rolled up newspaper, and no clue of how to make anything but the VERY merest of basics.

I was taught very little when it came to actual cooking full meals, as my younger sister was “the favored one”, so any serious kitchen skills were going to have to be self-taught. It wasn’t like I had zero culinary teaching mind you, though. Our mom taught us how to measure properly, and to know when cookies were burnt on the bottom. LOL! Which happened quite a lot! 😉

So there I began. I remember opening my first cookbook, turning to a page that I liked, and just made it. And this I remember like it was yesterday. It was spaghetti. A glorious photo of the prettiest spaghetti you’d ever laid eyes on.

It was completely different than my mom’s which she did in the pressure cooker and made very sweet.

I read the recipe carefully, but it didn’t seem like it had very much to it. It just didn’t seem right to me in that there didn’t seem to be very many herbs or spices at all! So I mustered up everything I had and told myself, “If I’m going to do this, I’m going in head first and not coming out of the kitchen until the Spaghetti Gods start singing!”

I remember going to my brand new spice rack, opening each and every one of them, and carefully and gently smelling them to see what all I wanted in there. I closed my eyes and took in a small, slow, gentle whiff of each and every one of them. I chose carefully after much debating, and my first pot of spaghetti came out fantastic. REALLY fantastic! So good in fact, that I made it for company shortly later and it received rave reviews!

The cooking bug had bitten me!!!  And I finally had a sense of accomplishment and a (hopefully) new talent.

Spaghetti was no longer a mystery. And shortly, nothing else was, either. You just make it. Period. Same as this simple, couldn’t be easier nor better, recipe, too.

There’s no mysterious secret to Spaghetti Sauce, Pizza Sauce, Salad Dressings, Shrimp Cocktail Sauce, nor Tartar Sauce. None at all. The companies that supply our grocery stores and fill the shelves with their junk want you to believe that, but, nope. It’s simple. Basic. And so easy you’ll thank me. (If they were difficult to make, they wouldn’t make it and charge a fortune for gross profit. Pun intended. 😉 )

This is my best to date, and I wouldn’t change a single thing more. It’s not only good with fish, but it’s my condiment of choice for homemade grilled and fried veggies and even chicken fingers, too. 😉  Not kidding. It also makes for a tasty topping for burgers.

So I hope you save this one, because you’ll wish you had when you need it! WAY better than store-bought, and you can use it for anything your heart desires.

No “mystery sauce” at all.

1 Tbl. lemon juice, I just use the concentrate unless I have fresh on hand which isn’t often

1 tsp. dried parsley, or about 1/2 Tbl. fresh finely minced if you have it on hand

In medium bowl, stir all ingredients together until well mixed. Refrigerate for at least 30 minutes to an hour before using to let the onions hydrate and everything blends together.

Yep! This one's a keeper!

Aww, thanks, Adam! I know the ingredient list looks piddly small, but believe me, it really is the best! It just works!!! :D Hope you enjoy and don't have to fiddle with any more recipes or have to buy it! Thanks for stopping by!! :D

Thanks for sharing this Kelly﻿. I always buy tartar sauce when I need to use a little bit for something. But then it sits in my refrigerator and goes bad since I don't use it all up right away. It's great to have a recipe I can refer to in order to make my own when I need it from now on because I always have those ingredients that you used! :D

Oh, fantastic! :D And you can always cut the recipe in half, too! So happy that I was able to help! What it's all about! ;) :D (*I also make a killer good shrimp cocktail sauce! I'll have to add that one as well soon!) Thanks, Dana! :)