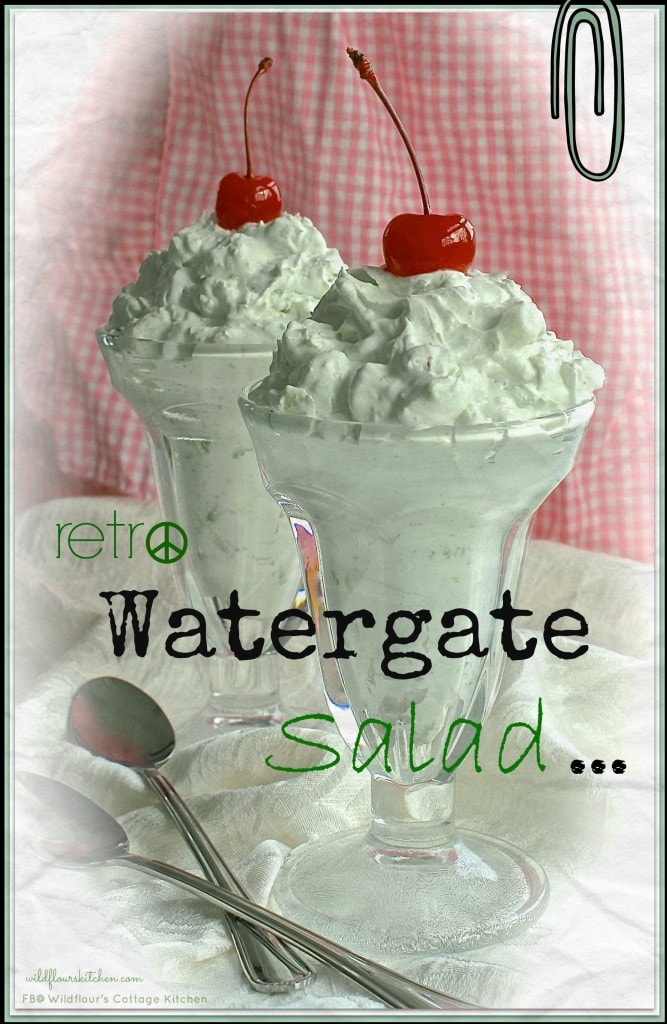 Every time I hear “Watergate”, I remember the endless news interruptions on the TV when I was a girl about the scandalous “Watergate Tapes” involving our 37th President, Richard M. Nixon back in 1972-’74.

You couldn’t turn on the TV, radio, pick up a newspaper, or walk down the street without reading or hearing people whispering about the “Watergate Scandal”.

If you’re too young to know what happened, or you aren’t from here, basically, in a “nutshell”, Nixon’s Republican Administration used to bug and phone tap the Democrats to spy on them and sabotage them. They used the CIA, FBI and the IRS to harass activist groups and political figures.

It all broke loose when they finally went too far and got caught burglarizing the Democratic Party Headquarters in the Watergate complex in Washington, D.C. Nixon lied and said he knew nothing about any of it, was innocent, and “not a crook”.

It became known that he taped all of his phone conversations he had in the Oval Office and those tapes were of course subpoenaed. Nixon refused to give them up at first. But they were finally handed over, heard, and 18 1/2 minutes were mysteriously “missing”.  An entire 18 1/2 minute “gap” that looked like it had been erased to cover up the fact that Nixon did in fact know.

To make a very long, complicated story short, Nixon did in fact know, knew tapes proved it, and he said he had a “lapse of memory” and fessed up. He eventually resigned as President on August 9th, 1974, never admitting fault or wrongdoing in his “farewell” speech.

On September 8, 1974, President Ford granted Nixon a “full, free and absolute” pardon, which gave him a “get out of jail free card” from being indicted. “Tricky Dick” Nixon was scot-free.

His partners in crime – – not so lucky. About 46 of them were convicted.

What does this all have to do with “Watergate Salad”? Well, not much actually. Except that it came out about the same time, or directly after, the whole Watergate Scandal occurred, and the Watergate Hotel is part of the 6-building office and apartment Watergate complex in Washington, D.C.

It is said to have been originally created by a sous chef working at the Watergate Hotel. 😉 The recipe is pretty much the same as the “Watergate Cake” which also came out during the scandal, having basically the same ingredients, with a “cover-up” frosting and is full of “nuts”. The Watergate Salad is also full of “nuts”.

Not much has changed, has it?! 😉 And neither has this salad. This is the exact recipe from 1974-1975 and it’s just as shockingly delicious as it ever was. 😉

In large bowl, stir together the pudding mix, pineapple, marshmallows and nuts until well blended. Gently fold in Cool Whip. Refrigerate at least 1 hour or until ready to serve.

*Extra marshmallows and chopped pistachios can be added for extra fun. You can lick the spoon too, but just don’t get caught. 😉